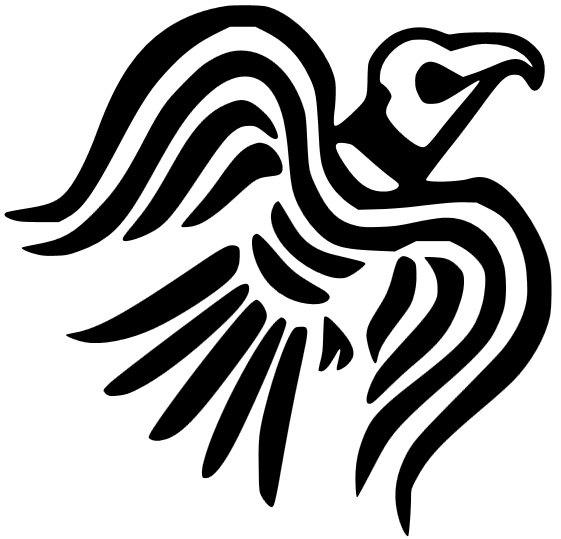 Mt 8:30 And there was a good way off from them an herd of many swine feeding.
Mt 8:31 So the devils besought him, saying, If thou cast us out, suffer us to go away into the herd of swine.
Mt 8:32 And he said unto them, Go. And when they were come out, they went into the herd of swine: and, behold, the whole herd of swine ran violently down a steep place into the sea, and perished in the waters.

There is a hierarchy of spirits. When the legion of spirits, led by a spirit being called “Legion”, possessed a man, he went mad. That same being was able to enter into not only one being, but a group, a herd of pigs.

Those pigs, mere beasts, did not disperse as a group, but rather, as a group, in one accord, rushed straight into the water and drowned.

We know that those evil doers who do wickedly can become like animals, both physically (see 2 Samuel 23:20) and figuratively (see Matthew 25:33). People who do evil can become very low, and the Bible even calls such people beasts.

We read in the Bible of a man called Gog, leader of the people of Magog. But what would happen if devilish interference, so to speak, the hierarchy of devilish “surrogates” or “parasites” or “links” were made to the entire Magog nation, like how the devils entered into the herd of swine?

We must lay aside the wrong assumption that the devil is only the cause of madness. Could not an evil spirit be an intelligent being, a philosophical being, and could it not function in a certain kind of order? We should not assume that the devils are all chaos, because the account of the spirit of Tyrus.

Eze 28:3 Behold, thou art wiser than Daniel; there is no secret that they can hide from thee:
Eze 28:4 With thy wisdom and with thine understanding thou hast gotten thee riches, and hast gotten gold and silver into thy treasures:
Eze 28:5 By thy great wisdom and by thy traffick hast thou increased thy riches, and thine heart is lifted up because of thy riches

Spirits do indeed operate in relation to nations, because when the angel fought the prince of Persia, Daniel was told that another spirit, the prince of Grecia would come. A godly man would not suggest that the Greeks were all possessed, but rather, that among the Greeks was found a devilish work: in the Greek kingdom of Syria, under Antiochus Epiphanes, this was certainly manifest.

The same can be said about the false religion of Islam.

This leads us to look at the Legion principle in relation to Gog, the spirit, and Gog, the rising leader of Russia, and that relationship with the spiritual outworking onto the people.

The rising leader of Russia then is a philosopher king who essentially embodies the spirit of Gog. However, this person is not detached, but rather, is connected to the people of Magog by the multitude of certain evil spirits.

This requires a tremendous alteration in thinking, because it does away with “capital” and private property, and extols the virtue of extreme ego and talent.

Now, we know that God can and is pouring out His spirit, and that spirit can be throughout a nation for good. How much better and well ordered is a nation then where God is at work, not the devil.

Joe 2:28 And it shall come to pass afterward, that I will pour out my spirit upon all flesh; and your sons and your daughters shall prophesy, your old men shall dream dreams, your young men shall see visions:
Joe 2:29 And also upon the servants and upon the handmaids in those days will I pour out my spirit.

That spirit or spiritual environment of openness to God, is of course of the Holy Ghost.

His views are fairly typical of serious Protestants from recent years.

On his site, he has tried to attack Infidelity. He has done this largely by confronting various social issues. This is like trying to kill a hydra by cutting at its heads.

Here’s how the battle used to be illustrated by Protestants:

This image from the old Creation Science Foundation should have put “Infidelity” as the foundation of the bad side, and added the flag of evolution to the castle. On the other side, “God’s word” is the actual foundation.

The way to really defeat the issues is to get the right foundation (on our side) and to strike at the foundation of the other side.

“If the foundations be destroyed, what can the righteous do?” (Psalm 11:3).

“My people are destroyed for lack of knowledge” (Hosea 4:6a).