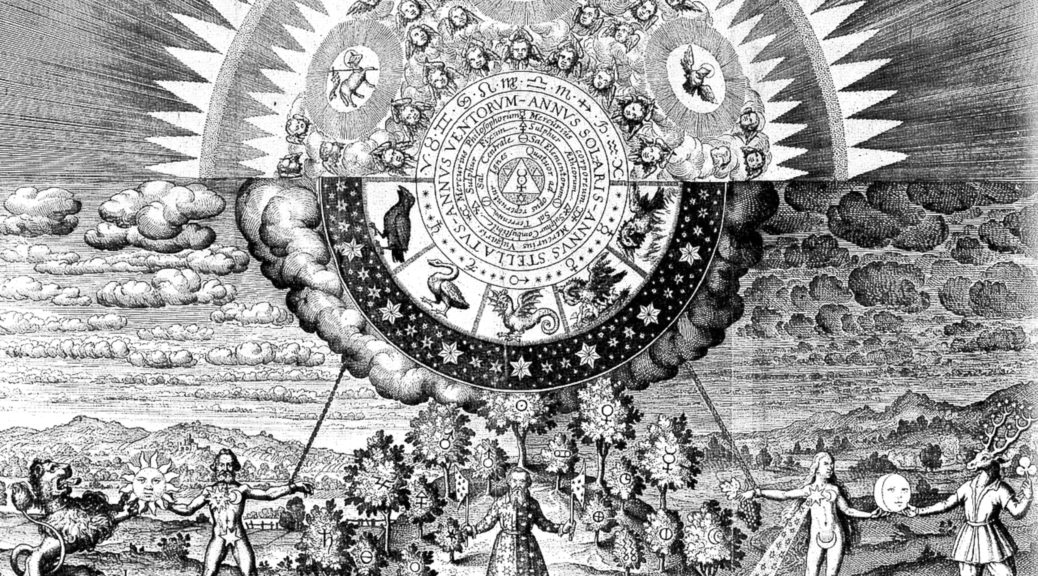 We read about the final Eastern Antichrist in Ezekiel, Daniel and other portions of Scripture.

In Russia we see this spirit now advancing, a spirit against Christ’s spiritual work, “Then cried he upon me, and spake unto me, saying, Behold, these that go toward the north country have quieted my spirit in the north country.” (Zech. 6:8).

This is laying the groundwork for Russian military power. We read this in Eze. 38:13 where it states, “Sheba, and Dedan, and the merchants of Tarshish, with all the young lions thereof, shall say unto thee, Art thou come to take a spoil? hast thou gathered thy company to take a prey? to carry away silver and gold, to take away cattle and goods, to take a great spoil?”

Nations can expect a belligerent Russia to be invading and interfering with other nations, because the Bible shows us, which of course is the very message being broadcasted from Russia.

But notice that the word “force” is used by Dugin, even saying, “forced by force”, showing what is his ultimate essence.

We read in the Scripture the following prophecy:

Da 11:36 And the king shall do according to his will; and he shall exalt himself, and magnify himself above every god, and shall speak marvellous things against the God of gods, and shall prosper till the indignation be accomplished: for that that is determined shall be done.
Da 11:37 Neither shall he regard the God of his fathers, nor the desire of women, nor regard any god: for he shall magnify himself above all.
Da 11:38 But in his estate shall he honour the God of forces: and a god whom his fathers knew not shall he honour with gold, and silver, and with precious stones, and pleasant things.

Interestingly, with reference to the gods and forces, Dugin has created a kind of matrix of 1, 2, 3 and 4 to explain everything:

1. Dugin’s will himself.
2. The two opposing elements in his geopolitical views, the land and the sea. Dugin is against the sea.
3. The three logoses (logi), being Apollonian, Dionysian and Cybelian. Dugin is against the Cybelian.
4. The four political theories, Liberalism, Communism, Fascism and the Fourth Political Theory (iconographed by the Jupiter symbol). Dugin is completely against Liberalism.

These numbers, in hermetical magic, are called “aeons”, which represent primal powers of the universe.

Accordingly, Dugin is above the gods, certainly against what he calls Cybele, which he hates. But what is he really attacking with his whole invented Cybele Logos? According to Dugin, “Cybele”, the island goddess, has several attributes which he is against, including the feminine quality, the rising from the bottom up and everything that is not him.

We find in Scripture that the true people of God, called the “bride”, are to arise from the earth. Not only in the future, but there is a spiritual rising through history. Consider the temple. There is a temple of God in heaven, and there was the temple built at Jerusalem on earth, but the temple of God today is His Church, His people.

The prophecy of Revelation 11 shows that the two witnesses “ascend up to heaven”, and besides all the trouble liberal secularism has caused (see Revelation 11:13), there is then the sounding of the seventh angel, where the proclamation is made, “The kingdoms of this world are become the kingdoms of our Lord, and of his Christ; and he shall reign for ever and ever.” (Revelation 11:15b). Following this is the revelation of the spiritual temple, the Church, in its latter days glory with power and authority in this time.

This is a prophecy of Christ rising to reign over the Gentiles, as the Old Testament says, “And in that day there shall be a root of Jesse, which shall stand for an ensign of the people; to it shall the Gentiles seek: and his rest shall be glorious.” (Isa. 11:10). And again, “He shall not fail nor be discouraged, till he have set judgment in the earth: and the isles shall wait for his law.” (Isa. 42:4).

Because it proves that things both can and cannot be;
Now is the Protector the king over the sea!